The large kiln, the walls of the warehouses and the remains of the church dating back to the seventeenth century, are there to witness the existence of a symbol that has supported the economy of Portopalo since ancient times. Today it is a fascinating monument of industrial archeology.
The tuna trap of Portopalo, as well as that of Marzamemi, was a return trap.
The fishing right from which the current tonnara originates dates back to the medieval period, granted as feudal barony subjected to investiture, vassalage and obligation to equip an armed horse for every twenty income.
The owners had to give the merchant to the merchant, interested because they had the possibility of obtaining substantial profits with very few financial commitments.
In 1774 the property was passed to the prince of Villadorata Corradino Nicolaci, who modernized it and invested in new mobile and fixed equipment.
In the nineteenth century it was deactivated and then rearmed in 1895 by don Pietro Bruno Belmonte. The tuna trap was “dropped” annually until 1969. 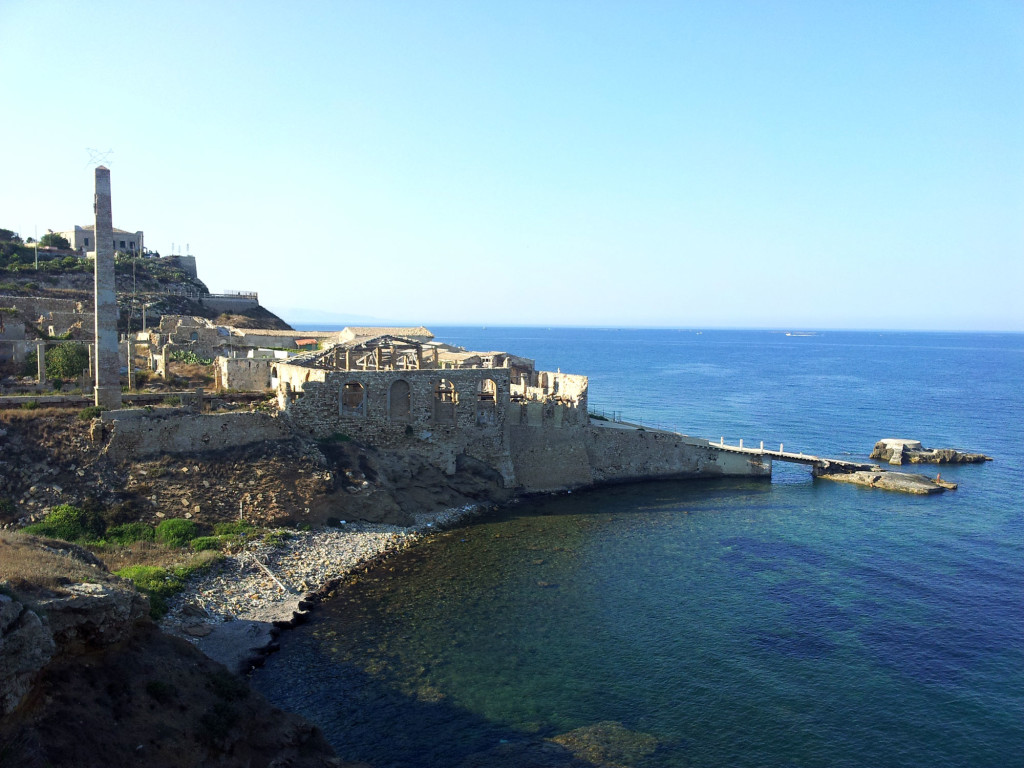